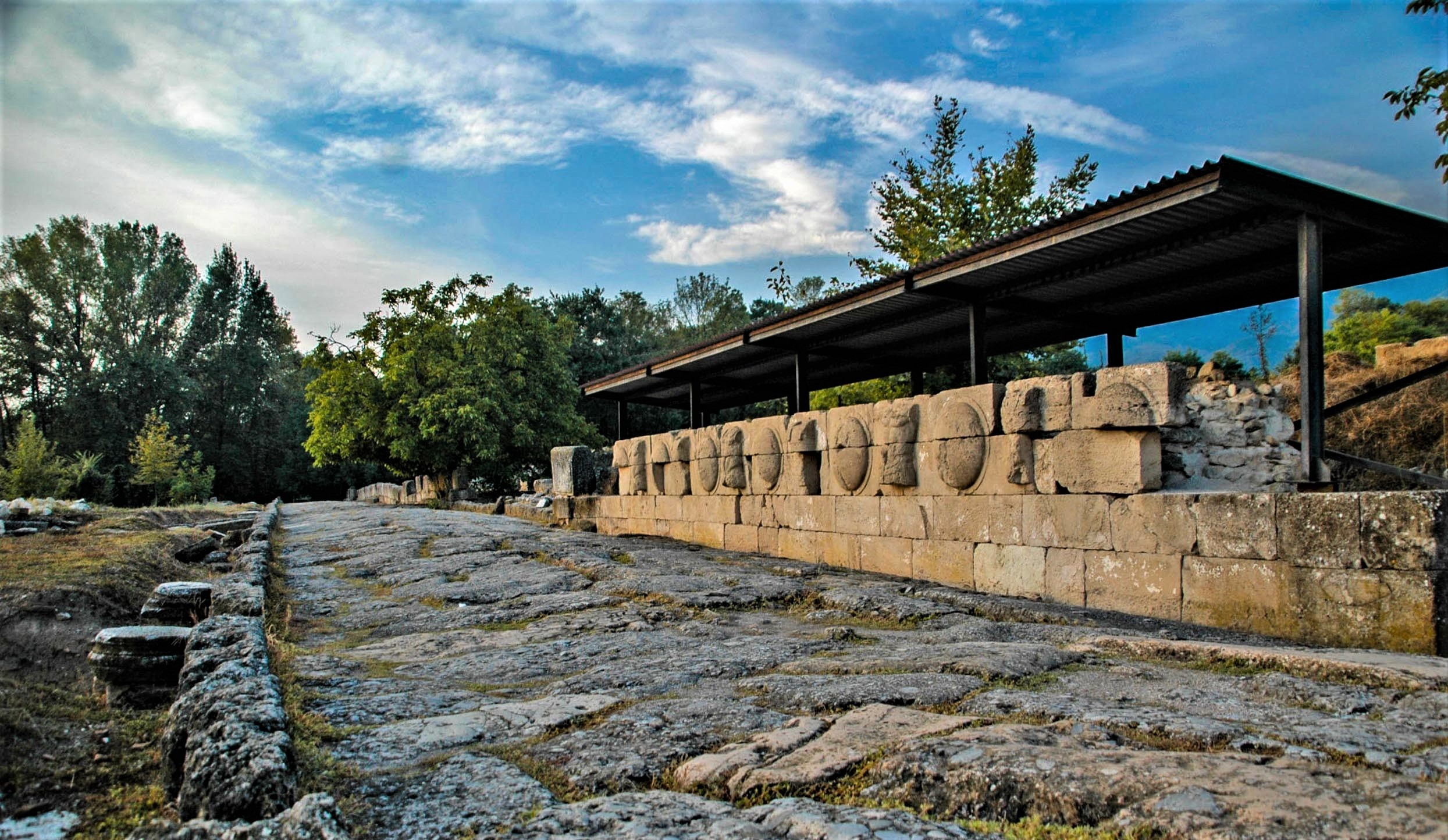 Ancient Dion is located next to the homonymous village, at the foot of Mount Olympus. It owes its name to Olympian Zeus and it was the holy city of the ancient Macedonians. It is the ideal destination for those who want to enrich their knowledge of the ancient Greek culture and broaden their spiritual horizons.

In the Archaeological Site you can admire a variety of interesting findings, including the Sanctuary of Zeus Hypsistos, the Villa of Dionysus with the impressive mosaics, the Sanctuary of Demeter (the oldest Macedonian sanctuary), the Ancient and the Roman theaters, the Great Thermal Baths (public baths) as well as the Sanctuary of Isis and other Egyptian deities.

The Museum presents the statue of Zeus framed by marble eagles, the statue of Isis, the heads of Aphrodite s and Demeter s statues as wall as various findings from the ancient city, such as potteries, coins, jewelry, weapons and tools. Another important exhibit is the Hydraulis, one of the oldest musical instruments dating back to 1 BC.

The visitor of Dion should not miss visiting the Center of Mediterranean Mosaics, where there is a workshop of mosaic art. There, students are taught the art of mosaic according to the technique of the ancient Macedonians while in the summer months there are art exhibitions by artists from around the world as well as presentations of the students works.

Trust us and discover a unique tour experience.

Far from the noise of the city center, it is the ideal destination for those who want to escape from their daily routine enjoying the majesty of nature. 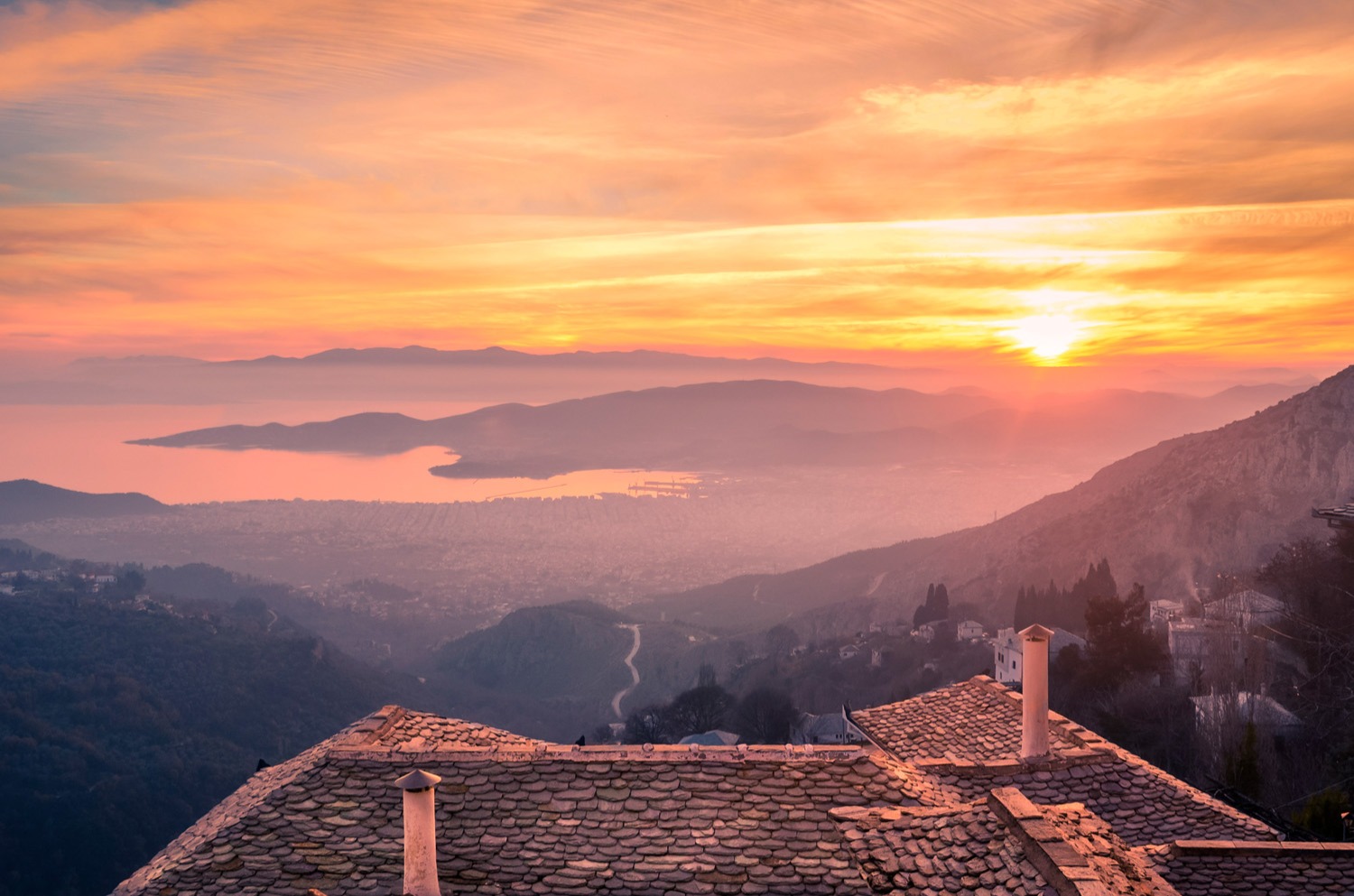 Meteora consists undoubtedly a unique travel destination. The incomparable natural beauty in combination with the artistic and heirloom trasures that someone can find in the monasteries, make its visit extremely attractive. 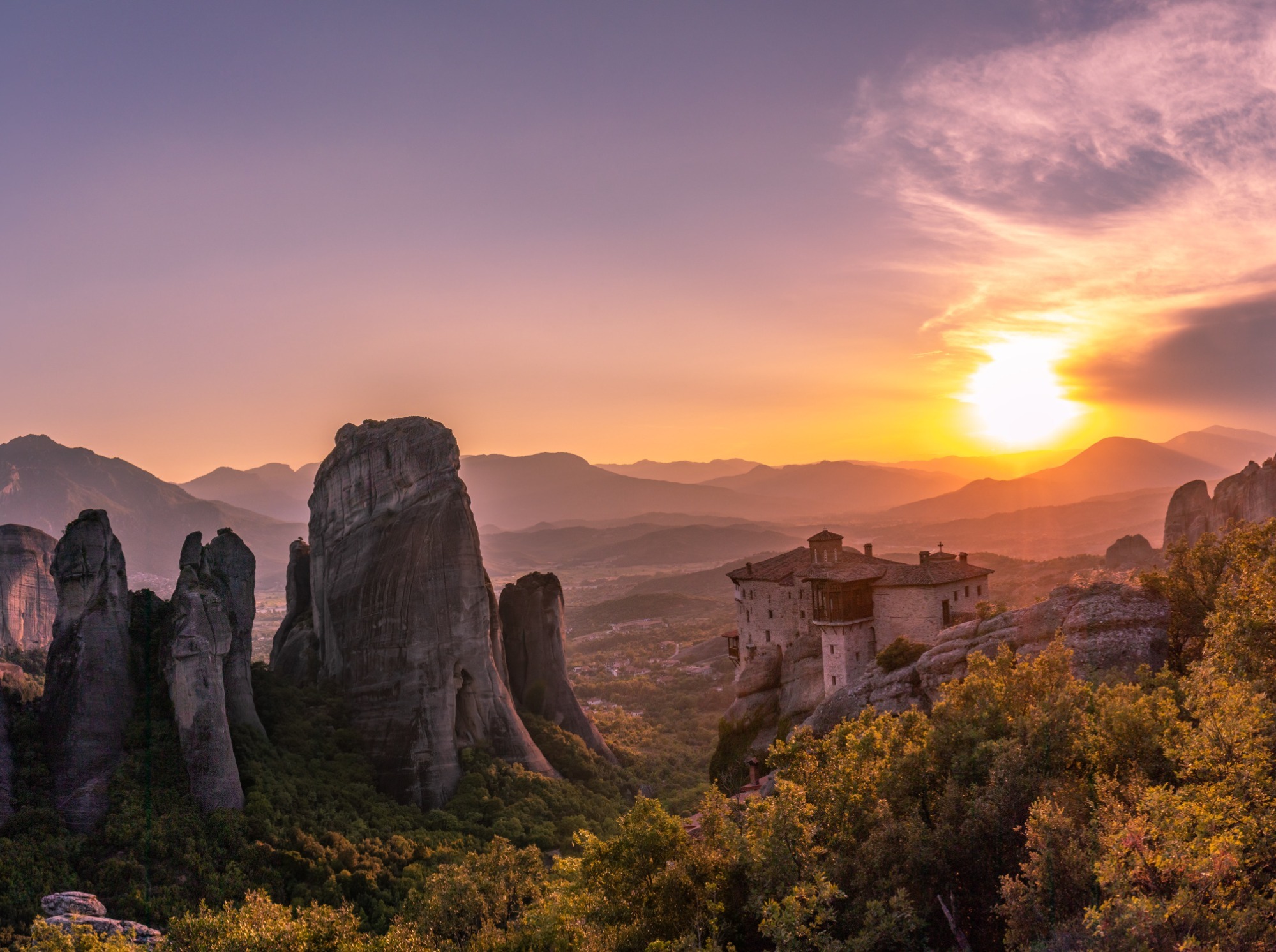 Delphi is a destination which will be highly appreciated by lovers of Greek antiquities, as it offers numerous attractions that will satisfy even the most demanding visitors. 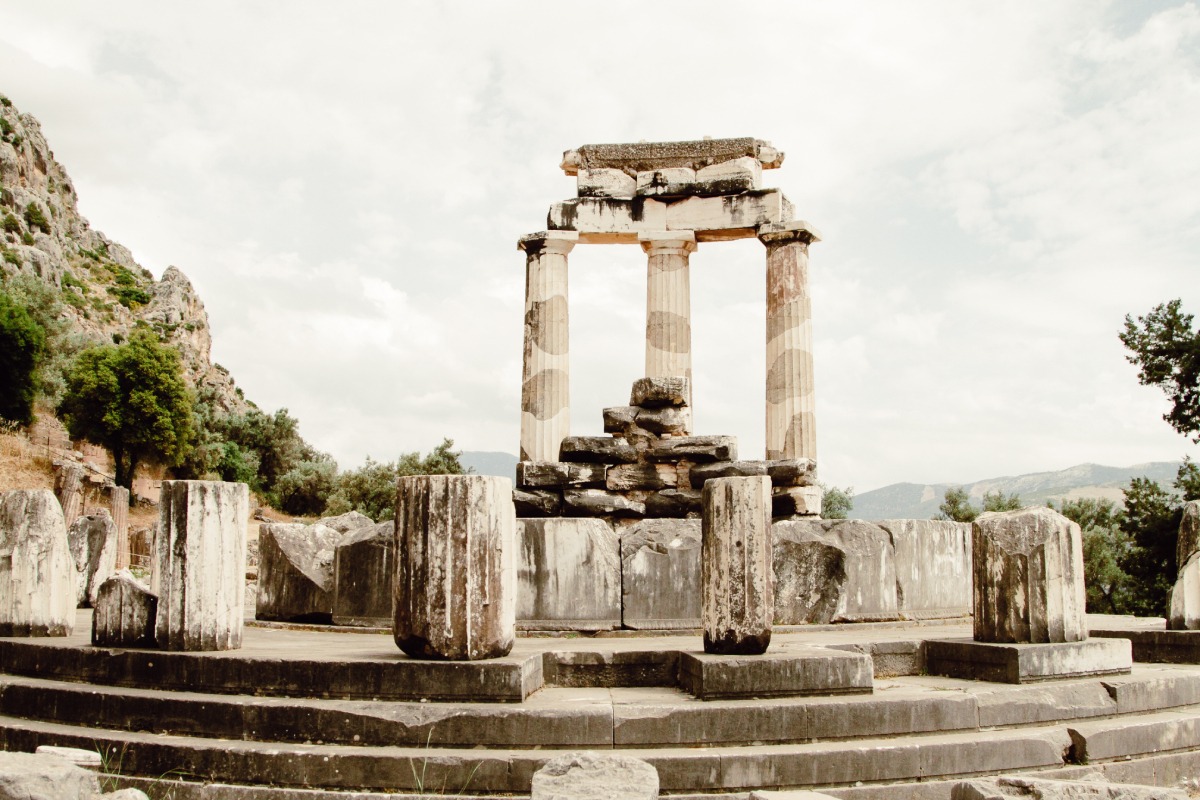 Vergina is believed to be located in the geographical location of ancient Aigai, the royal capital of ancient Macedonia, and is inextricably linked with Philip II and Alexander the Great. 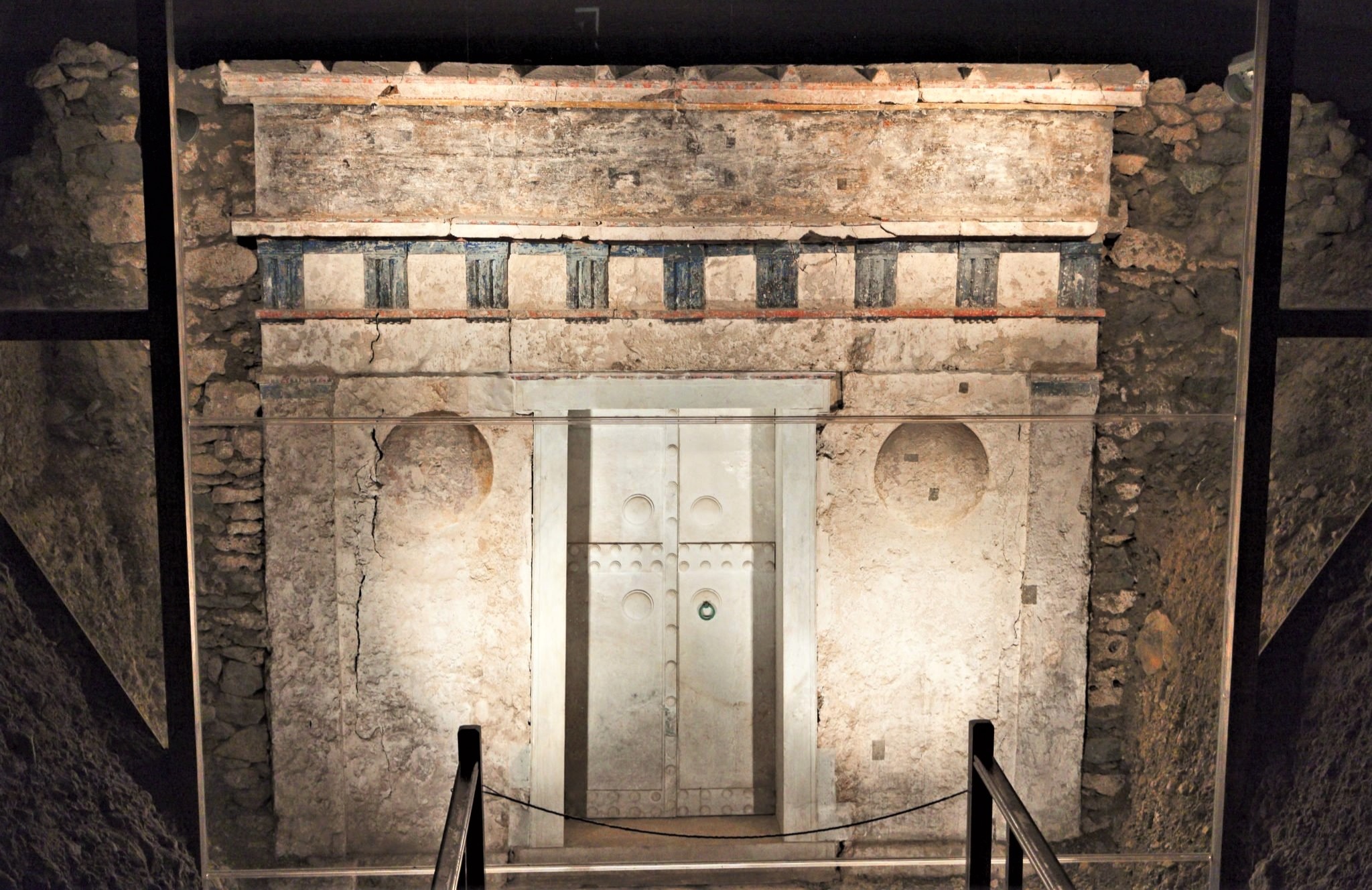 It is the ideal destination for those who want to enrich their knowledge of the ancient Greek culture and broaden their spiritual horizons.

In our effort to meet all the requirements and needs of the modern traveller, we provide fully personalised tours, which will be tailored to your time and your preferences. 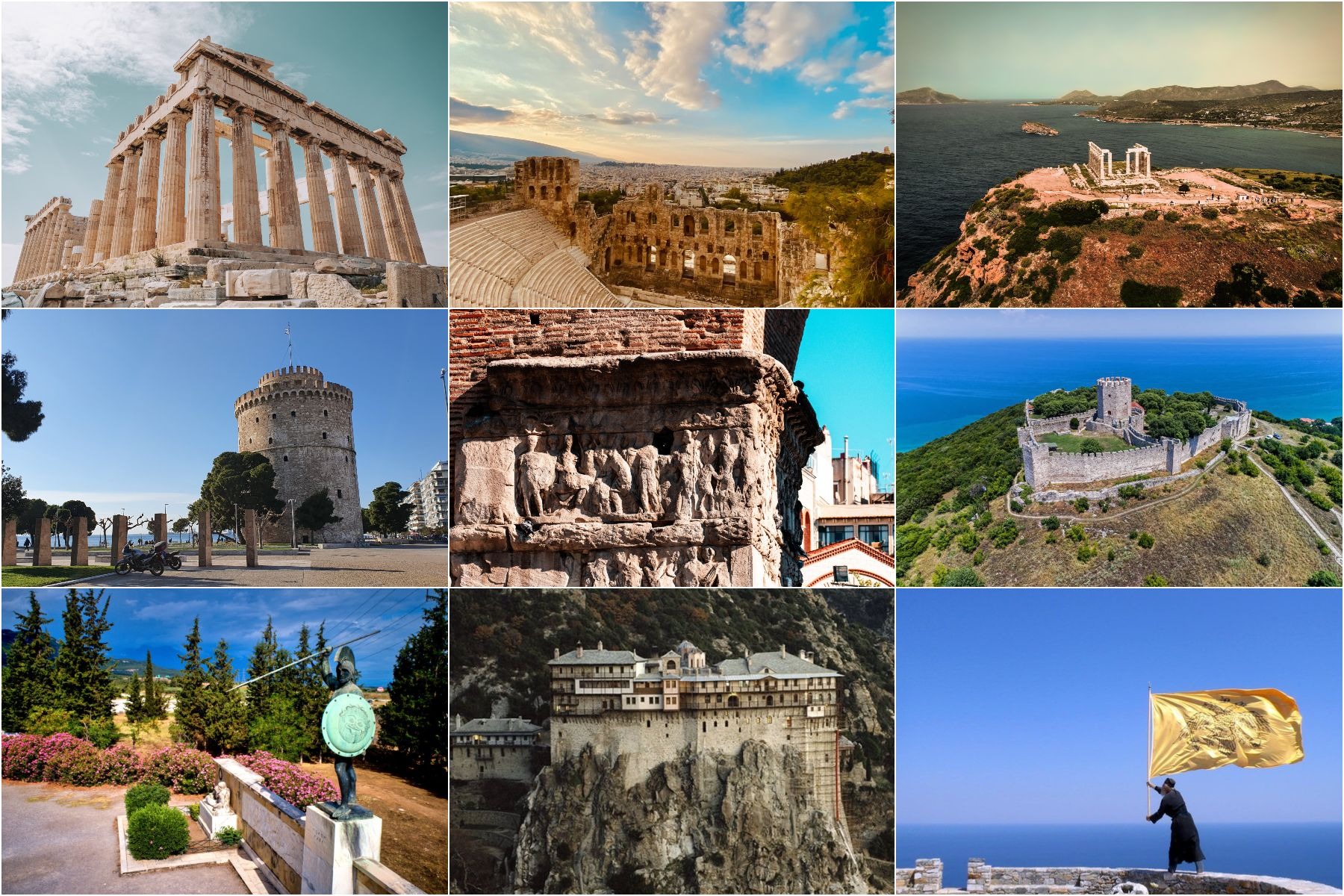